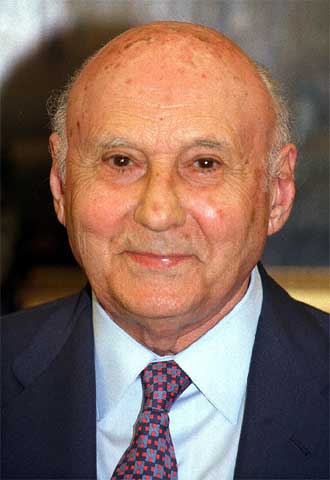 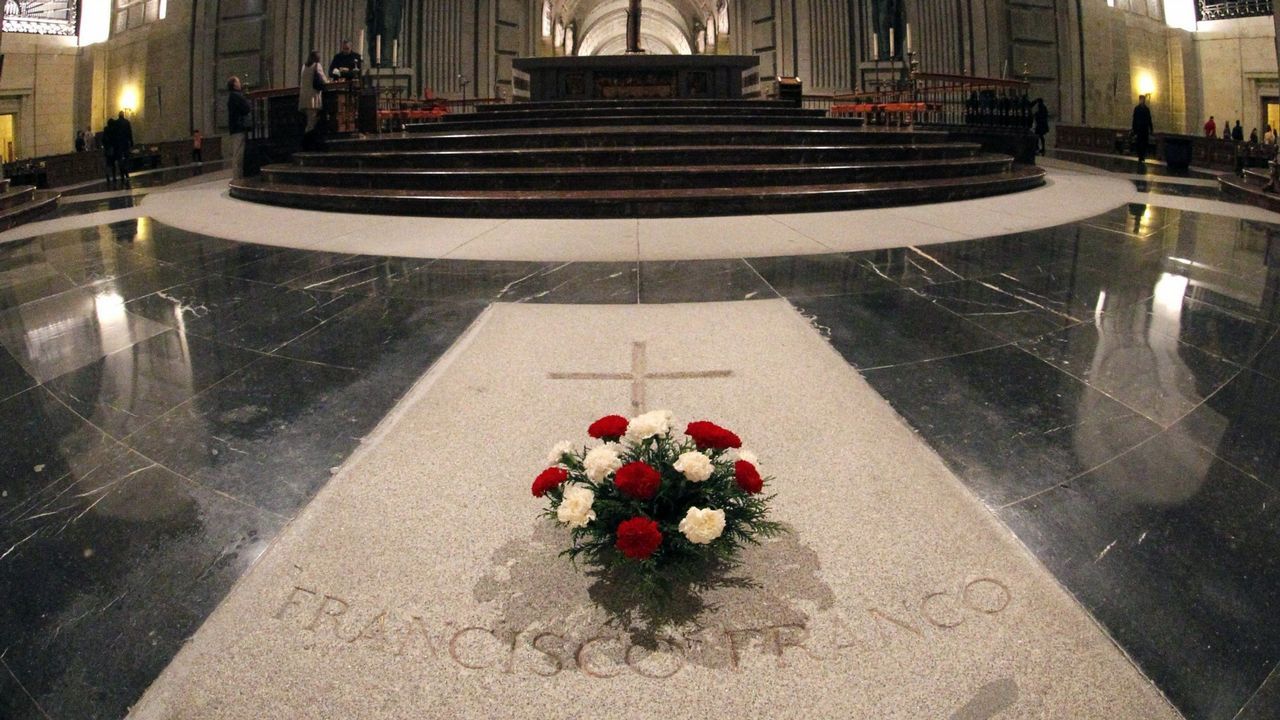 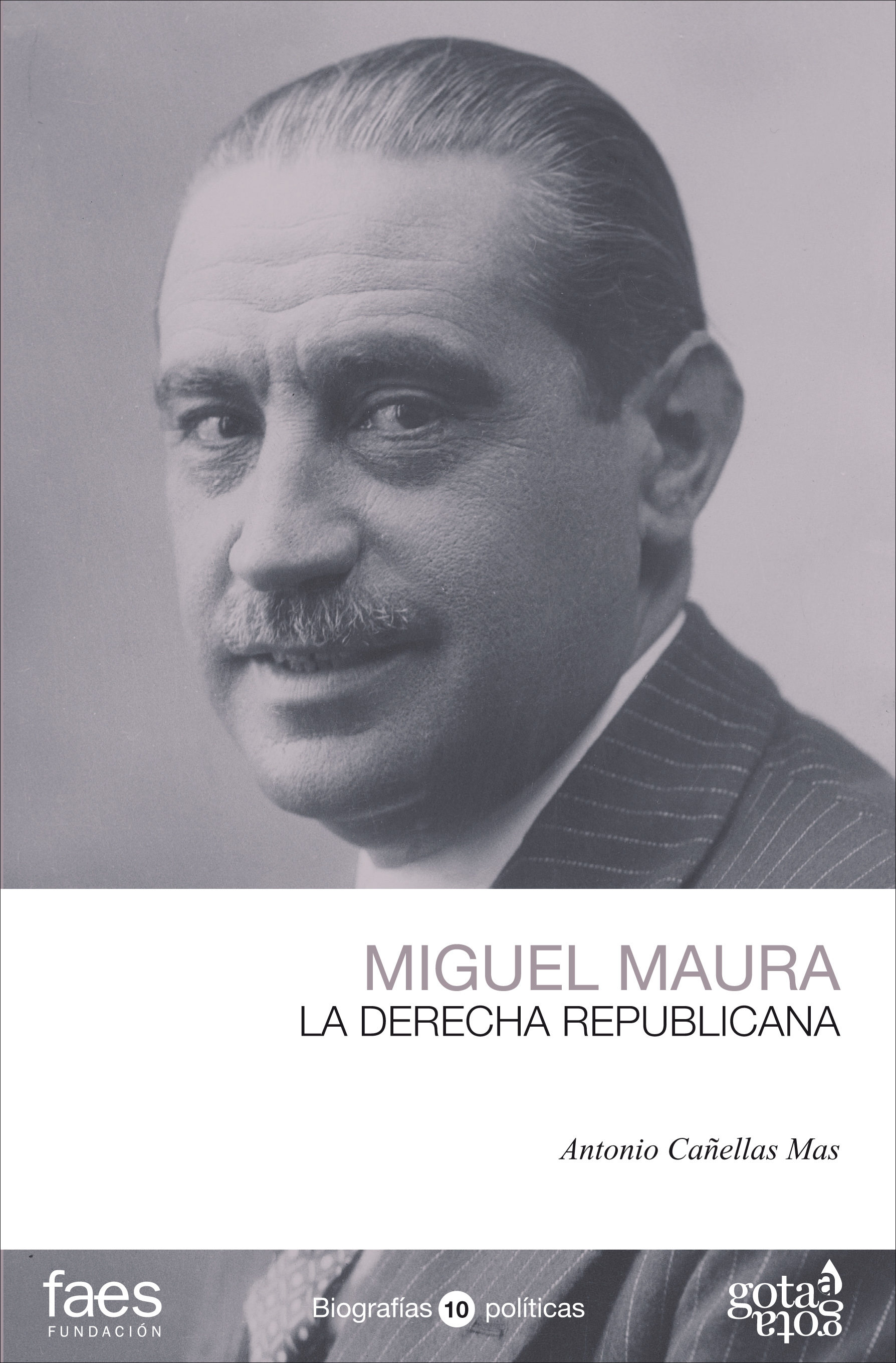 Ángel López-Amo was one professor assigned to teach and advise in his early years the future King of Spain, Juan Carlos I de Borbón.   This young scholar had a unique proposal of a “social” monarchy that can be seen as embodying the legacy of Lorenz von Steinz´s Germanic focus. Although this proposal was not exclusively the author´s work, he knew how to intellectually adjust with keen individuality to Spanish issues, aiming to convert his view into a political alternative.

Therefore, López-Amo considered that if the State could not become independent from society and put itself to its service, there would not be a correctly established political community. If society were to lead the State, power would be held by the dominant class and would subsequently lead to a situation of imbalance, injustice, and civil war. On the other hand, if the State – for example, fascism– were to absorb society, individuals would be left defenseless and would suffer tyranny. The tendency of a democracy to build society with the State is undeniable, but if a truly legitimate democracy were achieved, society and individuals would find themselves in a disjunctive: “either the State is society’s owner, or society is the owner of the State, that is to say, there is tyranny of social class or there will be a social struggle”[1].

Faced with this dilemma, Ángel López-Amo contributed to a new notion of monarchy, a political realism that only a few could achieved. The Spanish monarchy was viewed by López-Amo as an institution that was historically motivated and was in charge of giving the State a real legitimacy, accomplishing, therefore, true social liberty, in his own words,

That is why, the monarchy’s history is truly one of the most important parts of human history. The monarchy [as the representative of all the families in the realm] had had and had fulfilled the mission to place the State’s power as an independent authority, over society’s classes, which is why it became the natural and necessary holder of the authentic social freedom[2].

The State as such, should have a structure and a monarchic content, given that solely “the highest monarchy’s nature […] could be known by society and from its relation with the State”[3]. In this way, its legitimacy would justify its being above civil quarrels, social interests, and economic problems, constituting therefore a neutral power, capable of serving as a moderator of the rest of the powers of the State and society. In short, the monarchy would place itself as the only capable and legitimate institution adept to engage and maintain social reform.

The monarchic theory developed by Ángel López-Amo was a milestone within his intellectual growth, becoming the linchpin in his academic contributions. He had already investigated the legitimacy of the Spanish monarchy as a political system based on the traditional monarchy, but it was necessary to find a way to apply it to the social reality that was current at the time. The traditional monarchy had its roots in the traditional laws and institutions that simultaneously balanced themselves by the moderating power of aristocracy, understood as a societal array with the responsibility for governing, and guaranteeing liberty and legitimacy, given that the aristocrats were the so-called prepared and educated to achieve this end[4].

In this sense, López-Amo´s political thought meets the latest debates between the contemporary evolution oriented to expand State’s competences and civil society organizations. His thinking meets most of the modern libertarian ideas in giving the State a limited role in society. López-Amo positively valued the traditional monarchy and aristocracy, combining them with economic and social. It pertained a theoretical traditionalist position on the monarchy, whereby the construction of a new system could not take place through the development of an array of new ideas, but by gaining a deeper understanding of historical postulates. It dealt with the respect for natural communities, economic autonomy of civil society, including the private aspects of public administration, ideas about regional government, and the interpretation of liberal postulates in Spain. Hence, he envisaged the participation of diverse social institutions, organized groups based on the history of the Hispanic peoples, as the building blocks for the creation of a model of a future government that was social and free in nature, a traditional, hereditary, decentralized and organic monarchy [natural communities as the royal family and the rest of the families in the realm].

López-Amo considered this array of institutions as a separate entity from the State. Therefore, it contained a spectrum in which State matters were to remain inactive or at least maintain a respectful attitude towards its autonomy. In this way, he confined the State to an expectant, passive role, shaped by the organic development of society and the positive sense of natural communities. In this respect he could be considered a successor of the Carlist school of thought from the end of the 19th century, where the antagonistic position towards liberalism developed to allow the acceptance, for example, of the Basque provinces, characterized by the idea of a territory free of tolls, the recognition of the need for profit and the adoption of the Spanish industrialization process from the end of the 19th century.

In a similar manner, López-Amo enriched the concept of the organic role of society in the assembling of the State with the ideas of foreign thinkers- who were anti-state and federalist in their vast majority. He shared with them a deeply skeptical view of the leading role played by the State in society, politics, and even in the economy. They believed, as was common in the post-war context, in traditional political institutions like those personified by the monarchy and the aristocracy. As a consequence, they recovered a rather decentralizing position, far from common in the Franco era and often opposed to the falangist and monarchic conception that had amongst its defenders Bertrand de Jouvenel, Gugliemo Ferrero, Gil Robles and Wilhelm Röpke[6].

The organic position was founded on the family, the union, and the municipality in collaboration with the aristocracy, an aristocracy that López-Amo considered as one “fit to rule”, but that never got to play its future role in the midst of an ever-changing society. He contributed to the education of Juan Carlos of Borbón and other aristocrats in the Miramar Palace. There, he consolidated his position in shaping the leading classes and so, acting as a counterweight against the absolute power of the State.